Popular posts from this blog

Auto-ethnographic Eye and I - Video ART 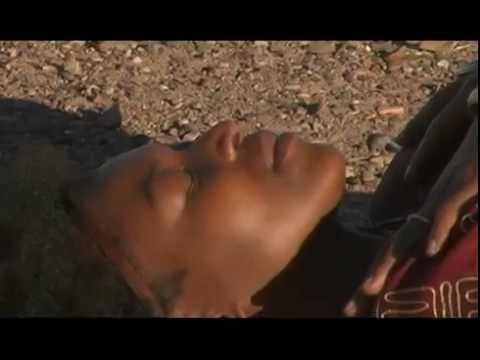 Knowledge even under the banner of history does not depend on rediscovery and it emphatically excludes the rediscovery of us.  History becomes effective to the degree that it introduces discontinuity into our very being – as it divides our emotions, dramatizes our instincts, multiplies our body and sets it against itself…. this is because knowledge is not made for understanding it is made for cutting [Foucault: 1984:88]
Read more

Wade in the Water, a hybrid oratorio by Mukwae Wabei Siyolwe and Daniel Bernard Roumain (DBR) 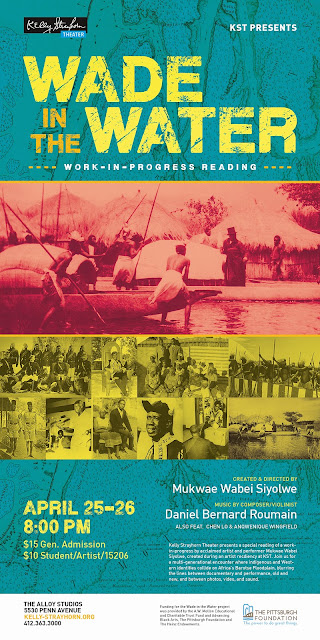 Mukwae Wabei Siyolwe
Mukwae Wabei is the artistic director of global posse. As a graduate of the Guildhall School of Music and Drama, London and a member of Actors’ Equity, favorite productions include working with Leonard Bernstein as the Jazz Singer in Mass (Barbican Centre, London) and with Lord Richard Attenborough as Tenjy in the Oscar™ nominated motion picture Cry Freedom (Universal) as well as: Nuns on the Run (Handmade Films), King (Piccadilly Theatre, London). As an independent producer, writer and director with global posse productions,inc, which Wabei founded in Namibia in 1992 she has produced dance, documentary films, training videos, stage plays, arts festivals, musicals, commercials and new media. Mukwae Wabei teaches extensively and has been a guest at the Norwegian Theatre Academy, contributed to journals that include Ecrans d’Afrique/African Screen and Afrikadaa. Wabei has an MA in Producing Film and Video (American University), an MA in Performance Studies (Tisch School, New York University) and an MFA in Film and Digital Technology (Chatham). Recipient of multiple awards and honors including Pittsburgh Post Gazette, Pittsburgh Creative Forces 12 People to Meet in 2017.